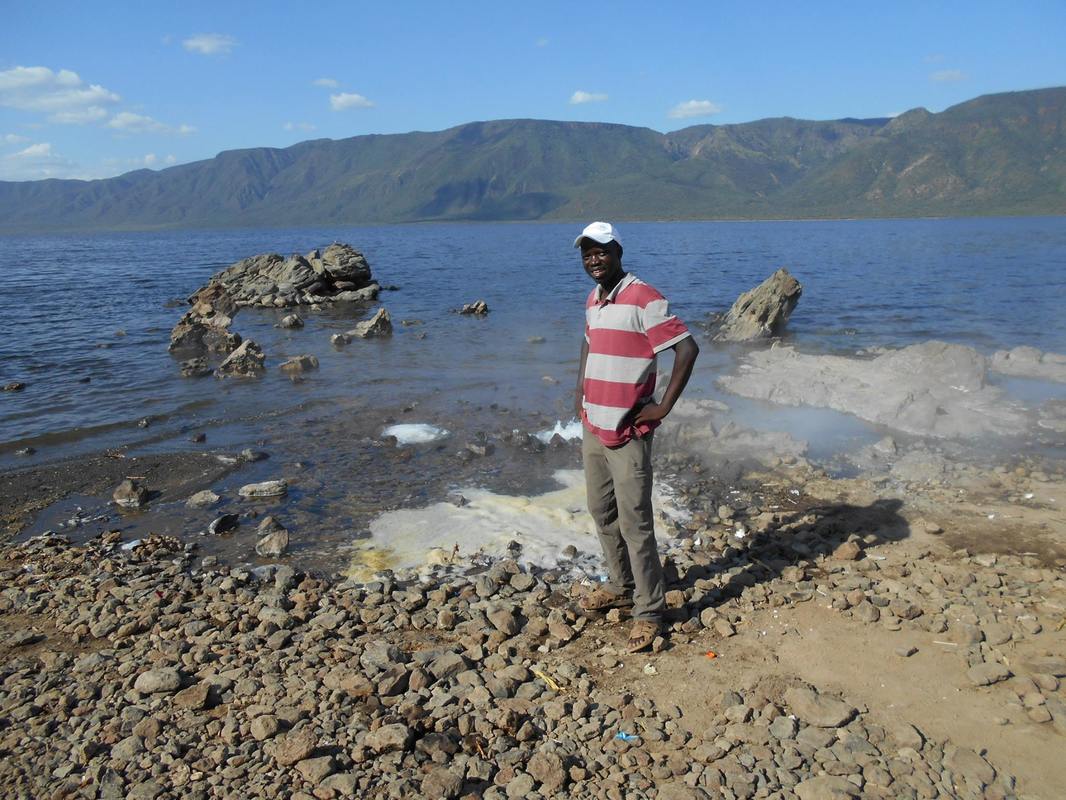 .
FOUNDING DIRECTOR
Ezekiel was born and began his education around Lake Bogoria National Reserve. Being adjacent to a wildlife reserve caused him to become passionate and knowledgeable about wildlife and environmental issues. Having trained in wildlife conservation and management, he became a naturalist and aquatic research assistant interested in studying wildlife in general. He holds a deep interest in wildlife, education and conservation. As the Founding Director of Children For Nature Education he has played an important role in engaging children to embrace conservation and love animals. This is in line with his belief that education and grass-roots awareness are important for spreading awareness of the the plight of wildlife facing eminent danger of extinction.


Dominic is entusiastic, competent and committed in conservation, having earned a diploma in wildlife management and conservation. Currently he is pursuing a bachelors degree in natural resource  and environmental conservation. He also works at the Ornithology section, Department of zoology National Museums of Kenya as a Bird expert technician intern 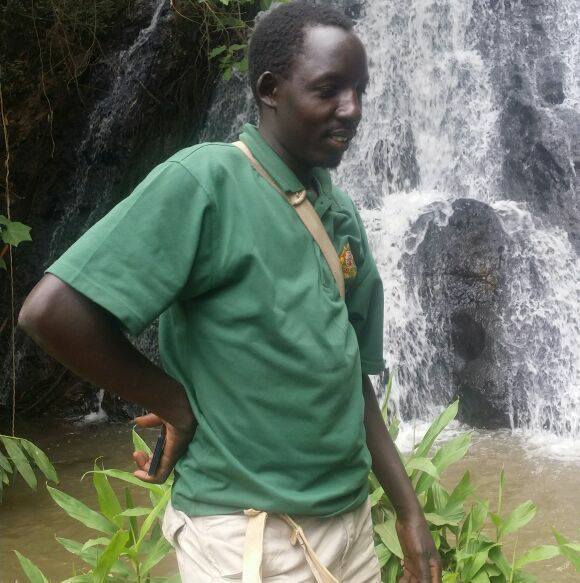 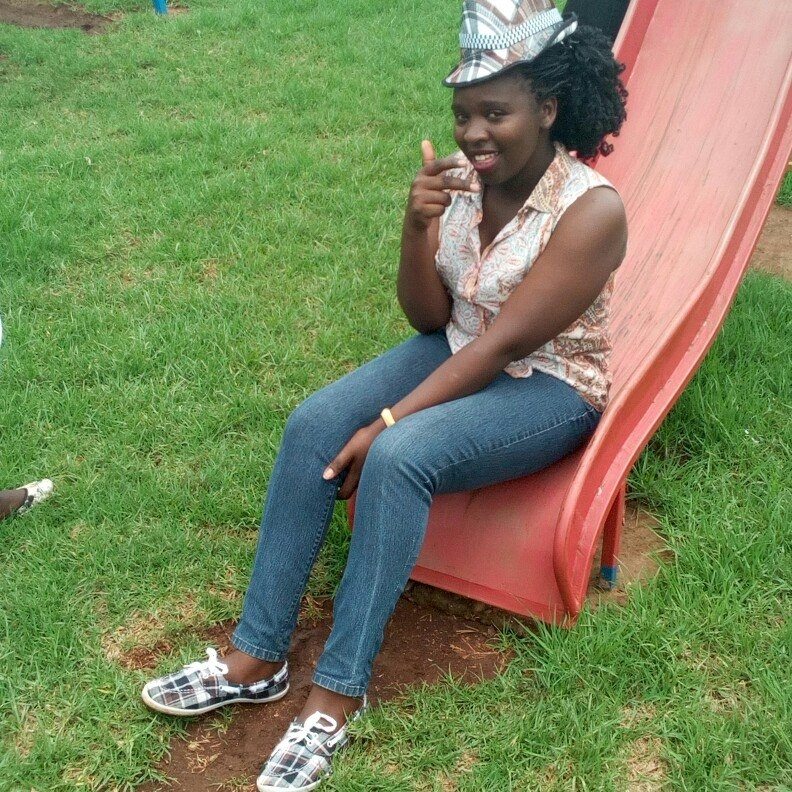 Sheila holds a bachelors degree in wildlife enterprise and management. As she is resourceful in developing conservation education programs, she will be largely involved in planning for the entire project.